Why Your Political Participation Matters 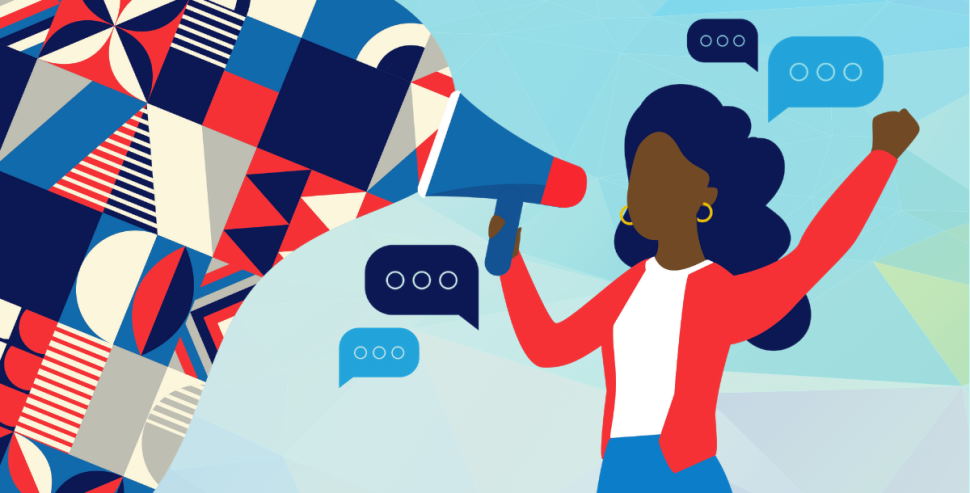 There’s no question that women’s political participation is on the rise. From women running for office to participating in protests and rallies, more and more women are taking a stand and making their voices heard. And that’s a good thing. Because when women participate in the political process, it leads to better government policies and decisions that impact all of us. So, if you care about your community, your country, and your world, you need to get involved in politics.

In politics, women matter. This is especially true in the United States, where women remain underrepresented in elected office and on key decision-making committees. The effects of this disparity are far-reaching; from the composition of our legislatures to our policies and laws, women’s voices are too often absent from critical discussions that impact us all.

That’s why it’s so important for women to participate in the political process – not only by voting but also by running for office, serving on juries, or engaging with their elected officials. When we get involved, we can make sure our voices are heard and help shape policy decisions that reflect our priorities and interests. 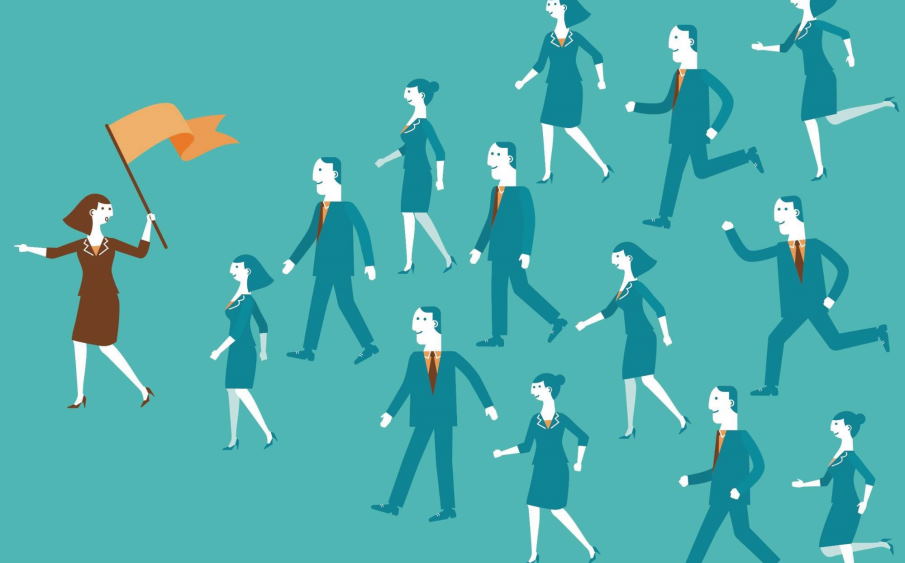 What is popular political participation?

There is no one answer to what popular political participation means. It can take many different forms, from voting and protesting to signing petitions or simply voicing an opinion online. In general, however, it refers to activities that ordinary citizens undertake to express their views on politics and policy. While there are countless ways to participate, some actions are more common than others. 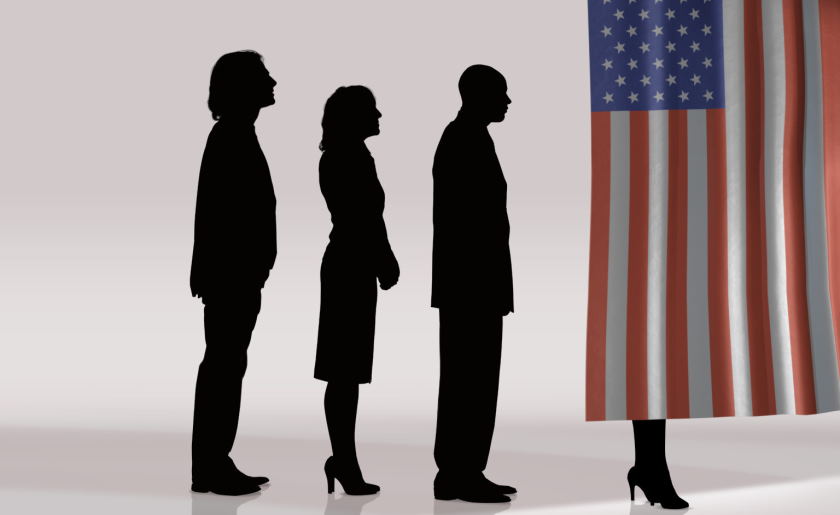 Why is it important for citizens to participate in elections?

As women, our voices matter. We have a unique perspective that can contribute to making better decisions for our communities and countries. Our political participation is essential to ensure that the policies and laws enacted reflect our needs and priorities. When more women run for office, vote, and participate in other forms of politics, we can create positive change for everyone. So why not get involved today? There are many ways to make your voice heard.

Citizens play a crucial role in the election process by casting their votes. Citizens need to participate in elections to have a say in the decisions made by their government. By voting, citizens can help choose officials who will represent them and make decisions that will impact their lives. Voting also allows citizens to hold their elected officials accountable for their actions. Participation in elections is one of the most important ways citizens can make their voices heard.

Citizenship comes with many responsibilities, one of which is participating in elections. By voting, you are exercising your right and responsibility as a citizen to help choose the leaders who will make decisions that affect your community and country. Voting is also one way to ensure your voice is heard. If you don’t vote, you can’t complain about the results. So, make sure you’re registered to vote and cast your ballot on election day. 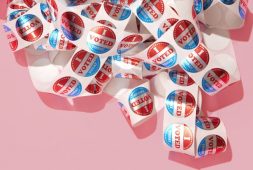 Why Voting Matters: Reasons Why You Should Vote

Let's Empower Women: The Benefits to the Global Economy

The Best Ways to Prepare Your Skin for Hair Removal

Being a female comes with its challenges, but you aren’t alone. Women in business events — such as local meetups, global conferences, and support groups — allow you to connect with businesswomen, listen to industry experts, share your own ideas, and discover valuable women in business resources to grow your leadership skills. We provide you with all the necessary networking tools to reduce stress while you work on your startup or already established company.

This website uses cookies to improve your experience while you navigate through the website. Out of these, the cookies that are categorized as necessary are stored on your browser as they are essential for the working of basic functionalities of the website. We also use third-party cookies that help us analyze and understand how you use this website. These cookies will be stored in your browser only with your consent. You also have the option to opt-out of these cookies. But opting out of some of these cookies may affect your browsing experience.
Necessary Always Enabled
Necessary cookies are absolutely essential for the website to function properly. These cookies ensure basic functionalities and security features of the website, anonymously.
Functional
Functional cookies help to perform certain functionalities like sharing the content of the website on social media platforms, collect feedbacks, and other third-party features.
Performance
Performance cookies are used to understand and analyze the key performance indexes of the website which helps in delivering a better user experience for the visitors.
Analytics
Analytical cookies are used to understand how visitors interact with the website. These cookies help provide information on metrics the number of visitors, bounce rate, traffic source, etc.
Advertisement
Advertisement cookies are used to provide visitors with relevant ads and marketing campaigns. These cookies track visitors across websites and collect information to provide customized ads.
Others
Other uncategorized cookies are those that are being analyzed and have not been classified into a category as yet.
SAVE & ACCEPT

Sign up for our Newsletter and get business advice delivered straight to your inbox!